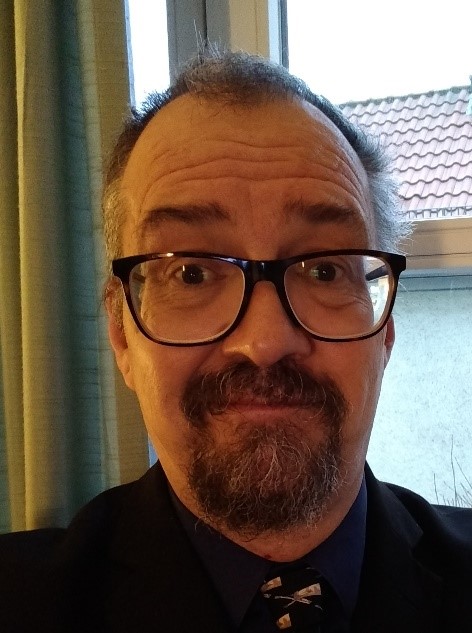 
Saline Water Conversion Corporation
Dr Christopher received his PhD in physical chemistry in 1999 and worked at the University of Sydney and the University of New England (Australia) before joining the DTRI in 2019. His chief interests are in scale control, polymerization mechanisms, and the very broad topic of fundamental thermodynamics and kinetics of chemical processes of relevance to industry. Within the DTRI, his work encompasses the development and testing of novel anti-scalants based on the ‘edge-activity’ mechanism, development of novel processes for remineralization, development of evaporation-control systems, and modelling processes for extracting valuable components from desalination brine – ‘brine mining’. Dr Chris has authored over 100 peer-reviewed journal articles and book chapters. He is currently an adjunct associate professor at the University of New England, Australia, a member of the IUPAC Polymer Division, and chair of the IUPAC Subcommittee on Polymer Education.

Title of Presentation:
Potential of Desalination for Lithium Production in Saudi Arabia 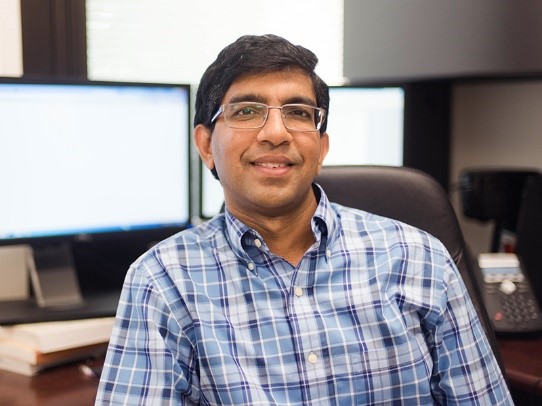 
The University of Texas, Austin
Prof. Ganesan presently holds the position of endowed Kenneth A. Kobe Professor of the Department of Chemical Engineering at the University of Texas at Austin. His research interests center on the development of models and simulation approaches for predicting the equilibrium and dynamical properties of multicomponent polymeric materials. In recognition of his research accomplishments he has been honored by many awards and honors, including an Alfred P. Sloan Fellowship (2004), the National Science Foundation's CAREER award (2004), American Physical Society's John H. Dillon Medal (2009), as a Kavli Fellow (2009), and elected as a fellow of American Physical Society (2013) and American Association for the Advancement of Science (2018). 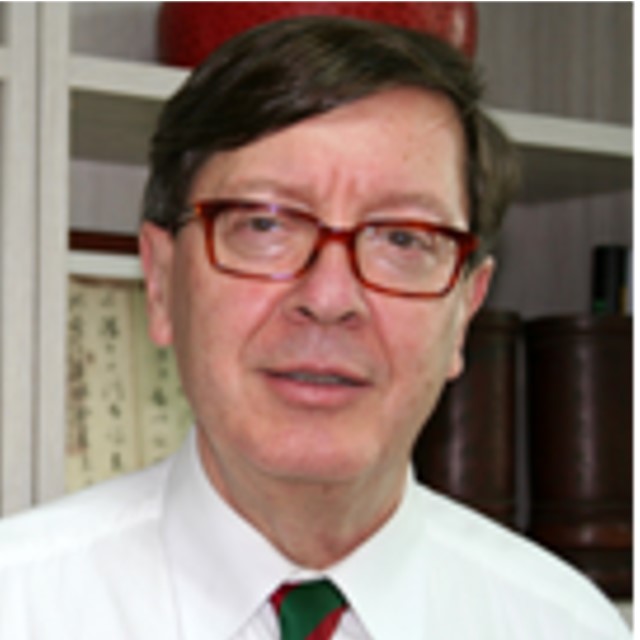 
University of Calabria
Enrico Drioli is an Emeritus Professor at the School of Engineering of the University of Calabria, and Honorary President of European Membrane Society (1999); Founding Director of the Institute on Membrane Technology, CNR, Italy. Since 2018 Distinguished Visiting Professor at Nanjing Tech University, College of Chemical Engineering. Since 2018 Guest Professor of School of Marine Science and Technology of Harbin Institute of Technology, Weihai, P.R.China. Since 2012 Distinguished Adjunct Professor, CEDT King Abdulaziz University, Jeddah Saudi Arabia; 2010-2020 WCU Distinguish Visiting Professor, at the Hanyang University, Seoul Korea. Currently Chairman of the Section on "Membrane Engineering" of the EFCE and coordinator of EU-EUDIME Doctorate School on Membrane Engineering. He is the recipient of various Awards and Honours, ex. “Richard Maling Barrer Prize” of the EMS. Author of more than 940 scientific papers, covering in the years various topics in Membrane Science and Engineering from desalination to membrane reactors to biomedical application of membrane systems.

Title of Presentation:
Integrated Membrane Systems in Desalination and in Minerals Recovery

IRC for Membranes and Water Security