How to Draft a Million Dollar Grant

In this talk the speaker will cover the following key points: (1) what to apply for: fellowship or grant? (2) identifying your funding sources, (3) understanding your funder, (4) writing a good application, (5) pilot data - how much is enough? (6) effective budgeting, (7) project planning - Gantt charts, (8) processes after submission, (9) dealing with rejection. 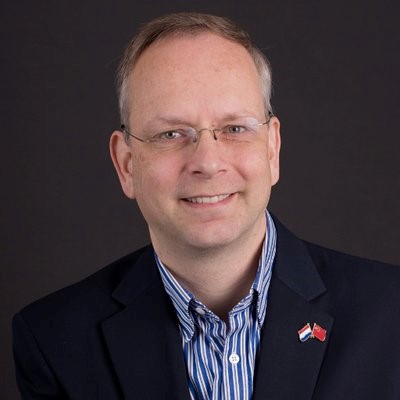 Richard is an acclaimed academic and journal editor with more than 25 years of experience in the physical sciences. In March 2018, he joined Macquarie University (Sydney, Australia) as Associate Dean (Global Engagement). Richard served as a scientific editor at The Astrophysical Journal (2006-2012) and as deputy editor of The Astrophysical Journal Letters (2012-2018). He received numerous awards, including the 2012 Selby Award for from the Australian Academy of Science and a 2017 Erskine award from the University of Canterbury (New Zealand). Richard was the founding director of the East Asian Office of Astronomy for Development (2012-2017), an institution under the auspices of the International Astronomical Union. His current senior appointments include roles as senior adviser to the Australian government on the “Australia Awards in Indonesia”, as member of the Advisory Board of the Australia-China Consortium for Astrophysical Research, and as President of Division C (Education, Outreach and Heritage) of the International Astronomical Union.

Deanship of Research Oversight and Coordination