Myos Hormos harbour, Red Sea coast of Egypt was occupied from the late-1st century BC to the beginning of the 3rd century AD and it was abandoned and reoccupied again in the Islamic period from the 12th to early 16th centuries AD. The mid-late Holocene sediments from Myos Hormos harbour basin (now transformed to dry Sabkha) constitute a significant archive of sea-level changes. Lithostratigraphic and ostracod analyses attest to a high-energy coastal shoreline connected with the open sea during the middle Holocene (6715-7130 BP). During the late Holocene (2000-2290 BP), the environment evolved into a low-energy lagoonal environment suitable for navigation and its use as a natural anchorage. Shifts in the granularity from coarse to fine-grained sediments (from gravel to silt) translate suitable anchorage existence often characterized by a rapid accumulation of sediments following a sharp fall in water competence brought about by artificial harbor works. 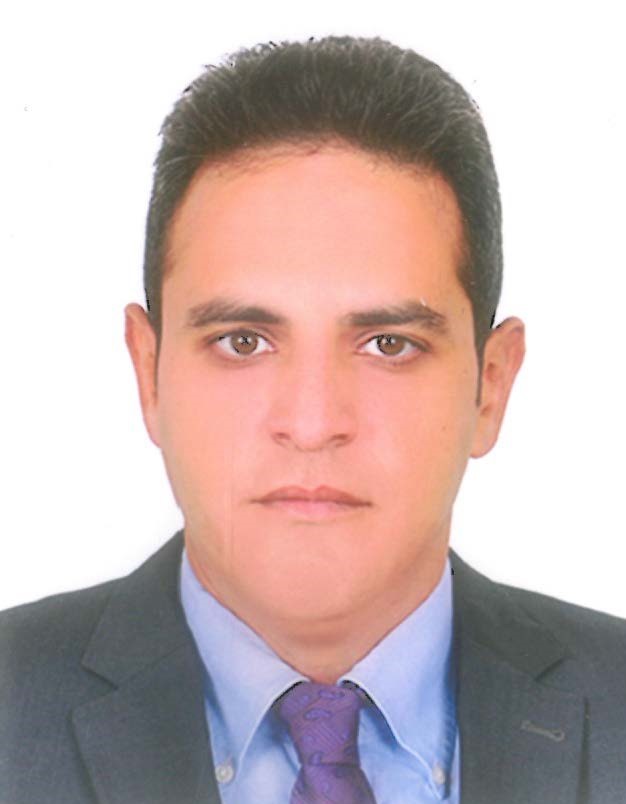