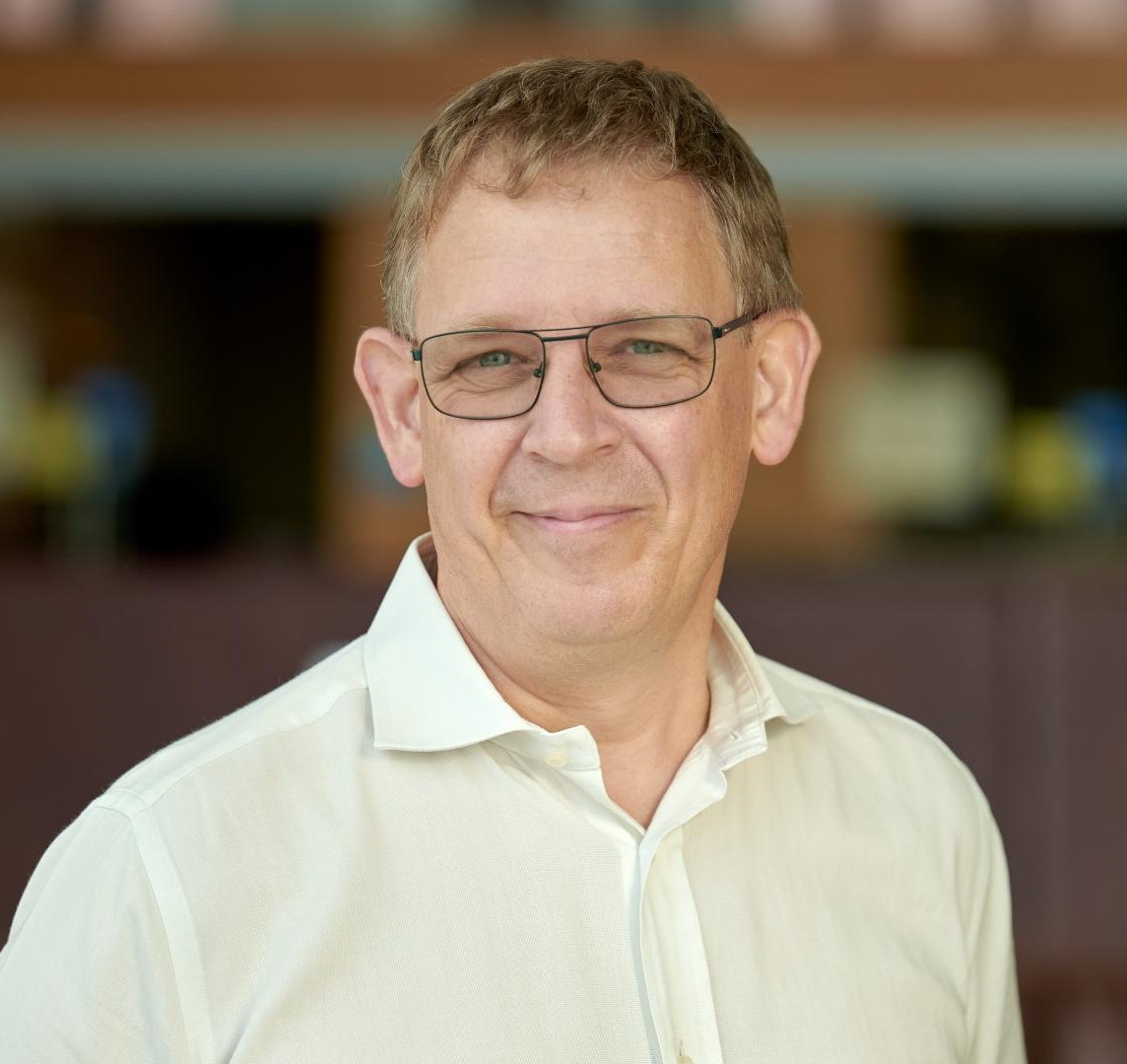 
King Abdullah University for Science and Technology (KAUST)
Dr. Dacier obtained his Ph.D. from INPT in 1994 from his work done at LAAS, CNRS, in Toulouse (France). Since then, he has had a balanced career between industry and academia. After his thesis, he worked for one year as a security consultant in Paris, France, for France Telecom and the French ministry of interior. In 1996, he joined IBM Research in Zurich (Switzerland) to create the Global Security Analysis Laboratory (GSAL). In 2002, he became a professor at Eurecom. In 2008, he joined Symantec to build its European Research Labs. Later, he spent two years in the USA to manage all the collaborative research projects, worldwide. In that role, he was in charge of teams in France, Ireland, and in the United States. He was also the university relationship manager for Symantec Research Labs, worldwide. In 2014, he became the director of the cybersecurity research group at QCRI, in Qatar, where he lived for 3 years. In October 2017, Dr. Dacier came back to EURECOM to become the head of the Digital Security department and a full professor. An internationally recognized expert in cybersecurity, Dr. Dacier has served on more than 120 program committees of all major security and dependability conferences and as a member of the editorial board of several top-tier technical peer-reviewed journals. 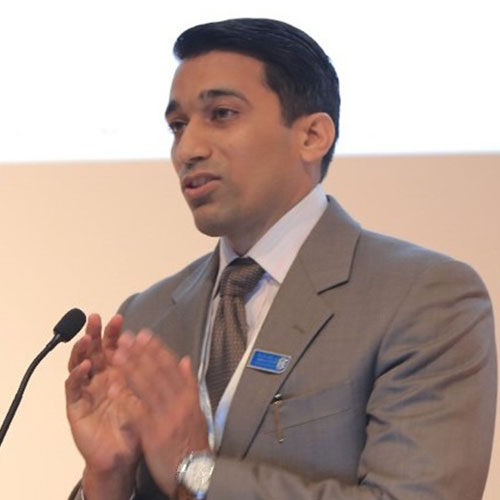 
King Saud University (KSU)
Muhammad Khurram Khan is a global thought leader and influencer in Cybersecurity. He is a Professor of Cybersecurity at the Center of Excellence in Information Assurance (CoEIA), King Saud University, Kingdom of Saudi Arabia. He is one of the founding members of CoEIA and has served as Manager R&D from March 2009 until March 2012. He, along with his team, developed and successfully managed the Cybersecurity research program at CoEIA, which turned it into one of the best centers of excellence in the region. He is founder and CEO of the ‘Global Foundation for Cyber Studies and Research’, an independent and non-partisan cybersecurity think-tank in Washington D.C, USA. He has contributed cyber policy works for the G20 (Saudi and Italian Presidencies) in shaping a safer cyberspace for children, protection of masses and vulnerable populations in cyberspace, and empowering and enabling women in the cybersecurity profession. In 2019, he has played an instrumental role as a cybersecurity subject expert for a USD 6 Million series B investment in a South Korean startup ‘SecuLetter’, which has received a corporate valuation of over USD 40 Million (2020).

Title of Presentation:
Cybersecurity for Connected and Autonomous Vehicles 
King Fahd University of Petroleum and Minerals (KFUPM)
Mohammad received his BSc in Computer Communications in 2004 (Arts Sciences & Technology University, Lebanon), his MSc in Advanced Distributed Systems in 2006 (University of Leicester, UK), his Postgraduate Certificate in Academic Practice in 2011 (Manchester Metropolitan University, UK) and his Ph.D. in Computer Science in 2008 (University of Wolverhampton, UK). He is the Saudi Aramco Chair Professor of Cyber Security in the Information & Computer Science Department at King Fahd University of Petroleum & Minerals (KFUPM). Mohammad is the founder and co-Editor in Cheif of ACM's journal of Distributed Ledger Technology: Research & Practice. His research interests are centered around the applications of zero trust security to Internet-connected critical national infrastructures, blockchains, the Internet of Things/Cyber Physical Systems and other complex highly decentralised systems. 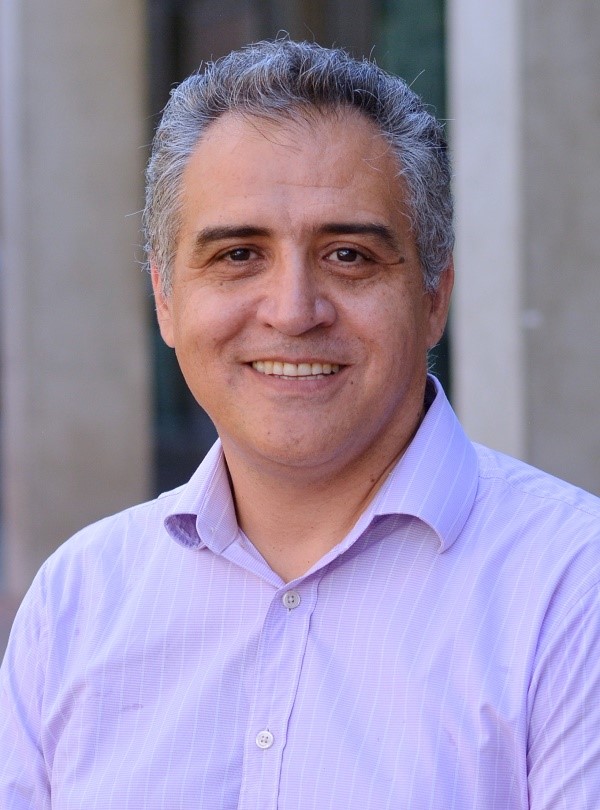 
University of California, Riverside (UCR)
Nael is a professor in the CSE and ECE departments at UC Riverside. He is also the chair of the computer engineering program. His research is in computer systems and specifically in computer architecture support for security, networking and distributed systems, and parallel computing.

Title of Presentation:
Security Starts from the Ground up: Hardware and Architecture Security 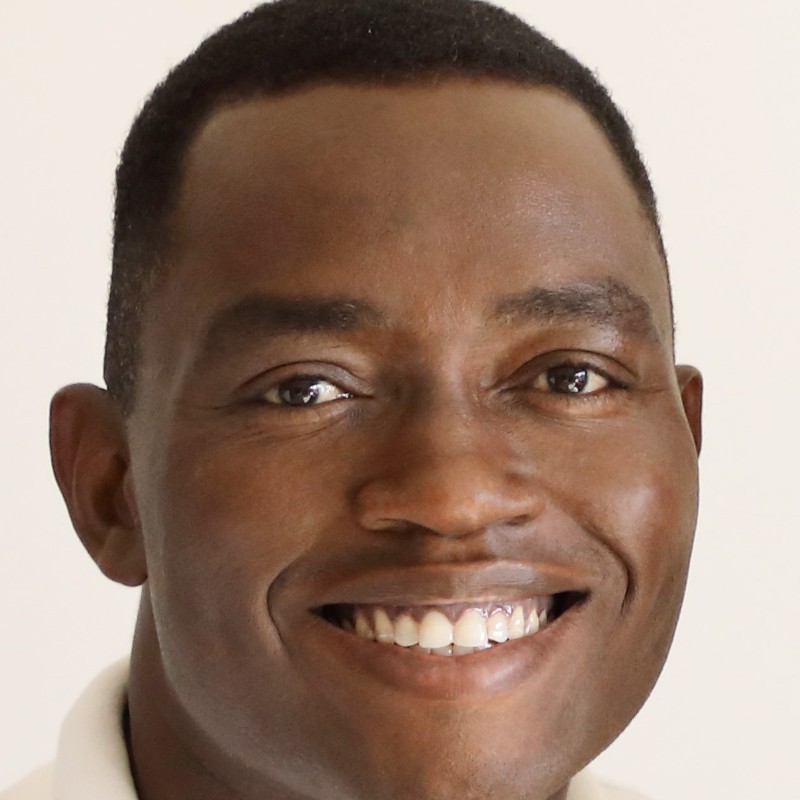 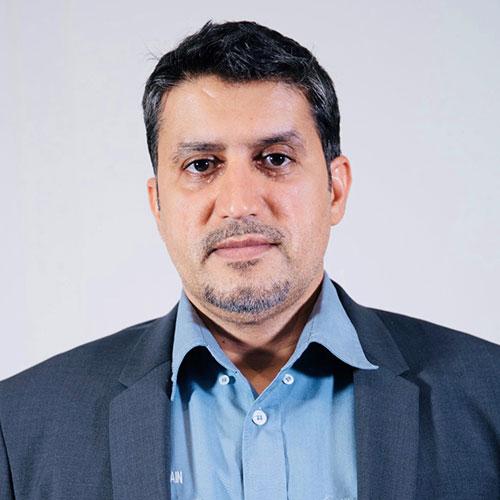