Robots have become increasingly popular due to their ability to perform complex tasks and operate in unknown and hazardous environments. Many robotic systems are underactuated i.e., they have fewer control inputs than their degrees-of-freedom. Common examples of underactuated robotic systems are legged robots such as bipeds, flying robots such as quadrotors, and swimming robots. Due to limited control authority, underactuated systems are prone to instability and are difficult to control. This work demonstrates the feasibility of impulsive inputs to address the challenging control problem of orbital stabilization. A repetitive motion is described by closed orbits and therefore, orbital stabilization, i.e., stabilization of closed orbits is important for many applications such as bipedal walking and steady swimming. We first present the problem of energy-based orbital stabilization using continuous inputs and intermittent impulsive braking. The orbit is a manifold where the active generalized coordinates are fixed, and the total mechanical energy of the system is equal to some desired value. The problem of orbital stabilization using virtual holonomic constraints (VHC) is presented next. VHCs are enforced using a continuous controller which guarantees existence of closed orbits. A Poincaré section is constructed on the desired orbit and the orbit is stabilized using impulsive inputs which are applied intermittently when the system trajectory crosses the Poincaré section. The effectiveness of the two orbital stabilization control methods is demonstrated using simulations and hardware experiment. 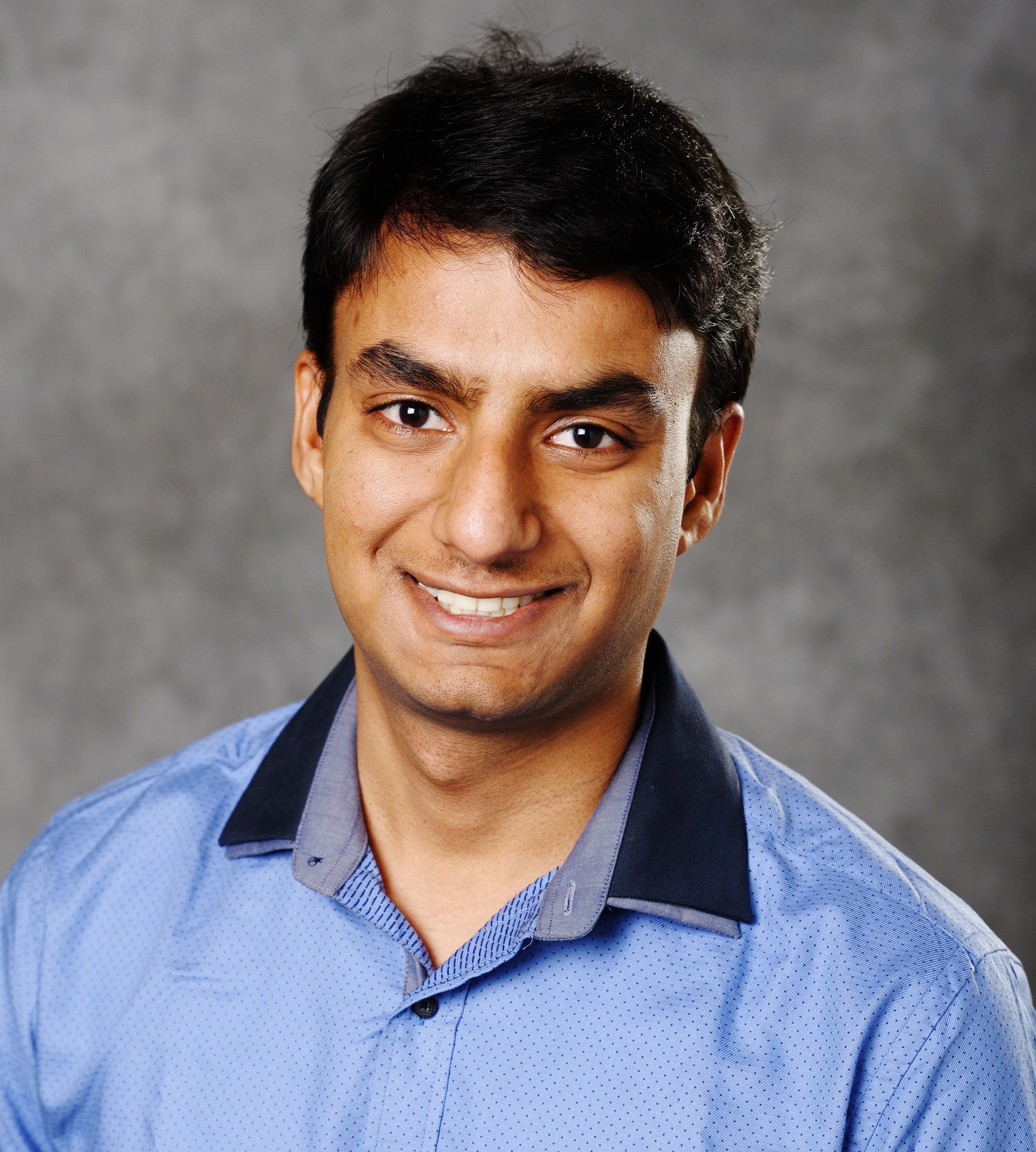 Nilay Kant received his B.Tech. degree in Mechanical Engineering from the Indian Institute of Technology (IIT) Delhi, India, in 2015. He pursued his Ph.D. degree in Mechanical Engineering at Michigan State University, East Lansing, Michigan, USA from August 2015 to July 2020. He was a visiting researcher at the NASA Jet Propulsion Laboratory, Pasadena, California in the summer of 2019. After getting his doctoral degree, he worked as a Senior Mechatronics and Control Engineer at Nexteer Automotive Corporation, Saginaw, Michigan. Since August 2021, he is working as a Senior Controls Engineer at Mainspring Energy, Menlo Park, California, USA. Dr. Kant received the outstanding graduate student award for his doctoral research at Michigan State University in the year 2020. In a short research career, he has published more than 15 papers in top peer reviewed journals and conferences in robotics and control. His research interests include impulsive control, underactuated robots, dynamics and control of mechanical systems and energy efficient technologies.