How to Write a Paper in a Weekend? 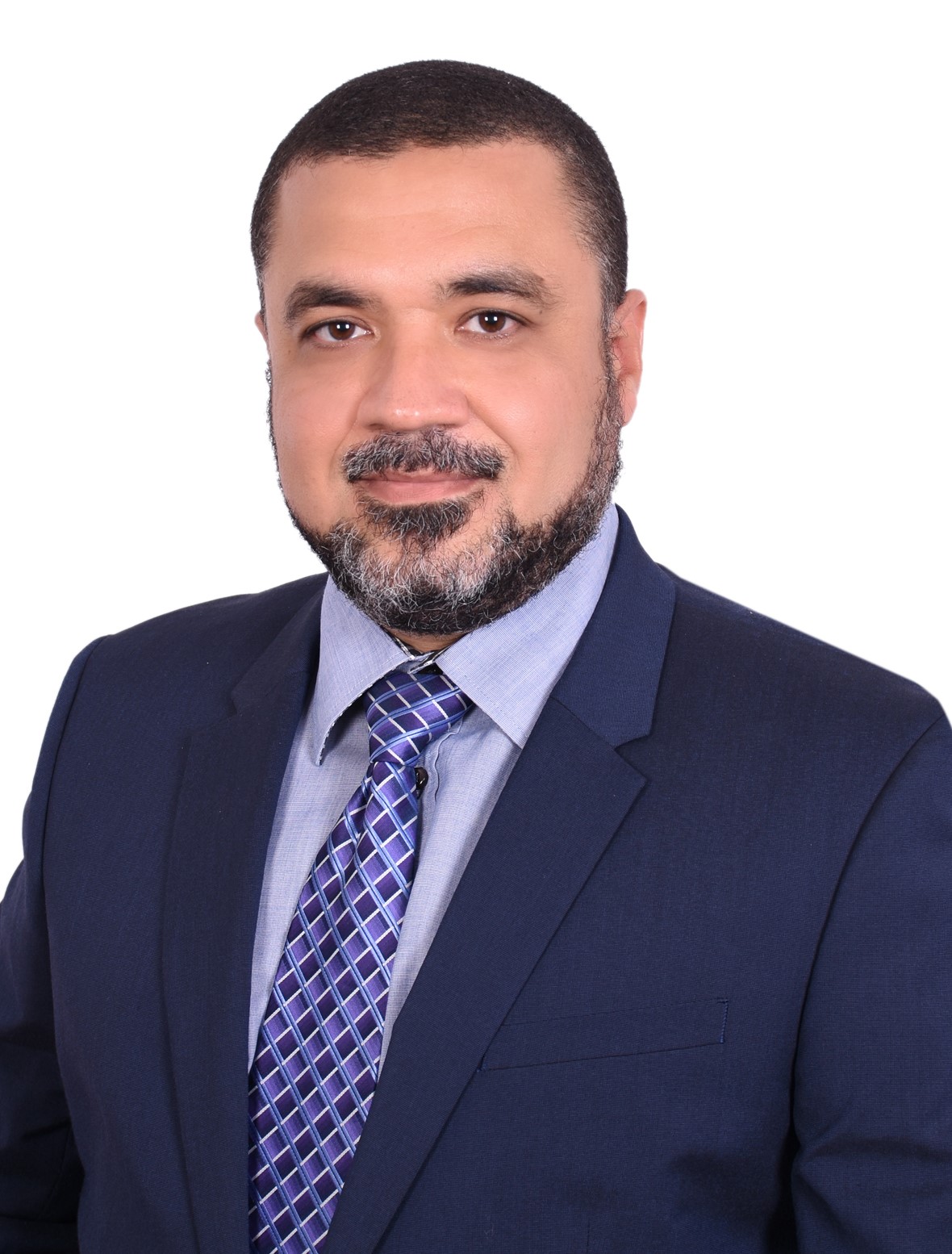 Dr. Hussein Attia received his Ph.D. degree in Electrical and Computer Engineering from the University of Waterloo, Ontario, Canada, in March 2011. During 2011-2013, he worked as Research Engineer at the Coding and Signal Transmission Lab., University of Waterloo. He was granted a post-doctoral fellowship at Concordia University, Montreal, Quebec, during 2014 - 2015. Also, He was a visiting scholar at University de Quebec (INRS) from Aug-Dec 2015 and during June-Aug 2017. He is currently an associate professor at the EE Dept., KFUPM. His research interests include applied electromagnetics, millimeter-wave antennas, biomedical engineering, and sensing