Hydrogen as a Central Pillar for Energy Transformation

Green hydrogen and other low-carbon and renewable gases have been indicated as key energy carriers to boost the energy transition towards lower emissions, higher flexibility and security. The production of these carriers may offer viable, effective and affordable solutions to convert primary renewable energy sources and to deploy them in many final end-uses such as industry or transport.

Technologies for hydrogen, low-carbon and renewable gas production include, among other, various electrolysis pathways (green hydrogen), methane reforming with carbon capture and storage (blue hydrogen), biogas upgrading systems (biomethane) and other possible solutions to produce green gaseous and liquid carriers. The opportunity offered by the integration of these technologies into the energy system is very relevant because it enables a higher penetration of renewable sources into final uses, an increased flexibility and resilience of the originated multi-energy system, and the definition of new business models that base on the concepts of energy networks integration and sector coupling.

This speech will investigate the main trends in hydrogen and low-carbon gas technologies with a major focus on the challenges and opportunities to integrate them into the energy systems. 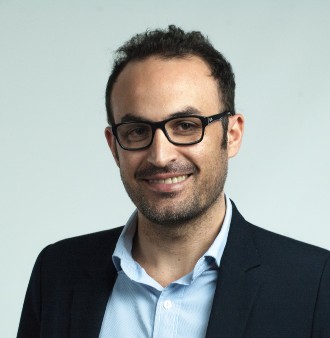 Pierluigi Leone is a full professor at the Department of Energy of Politecnico di Torino. He coordinates three European projects involving renewable energy and efficiency in Libya, Tunisia and Morocco. He was the scientific coordinator, jointly with Politecnico di Milano, of the session of the G7-2017 Italy of the Infrastructure Consortium for Africa. He was involved in a project for the Democratic Republic of the Congo in the framework of a bilateral COP21 project funded by the Italian Ministry of the Environment. He was involved as an expert in capacity building sessions on energy modeling tools at UNECA, which had the Horn of Africa as focal area.

He coordinates research projects with the major Italian industrial players on biomethane and hydrogen, their utilization in final uses and integration in gas networks.

He is an expert in the modelling of renewable gas production, integration in gas grids and application in final uses. He is the author of about 90 articles in international journals.