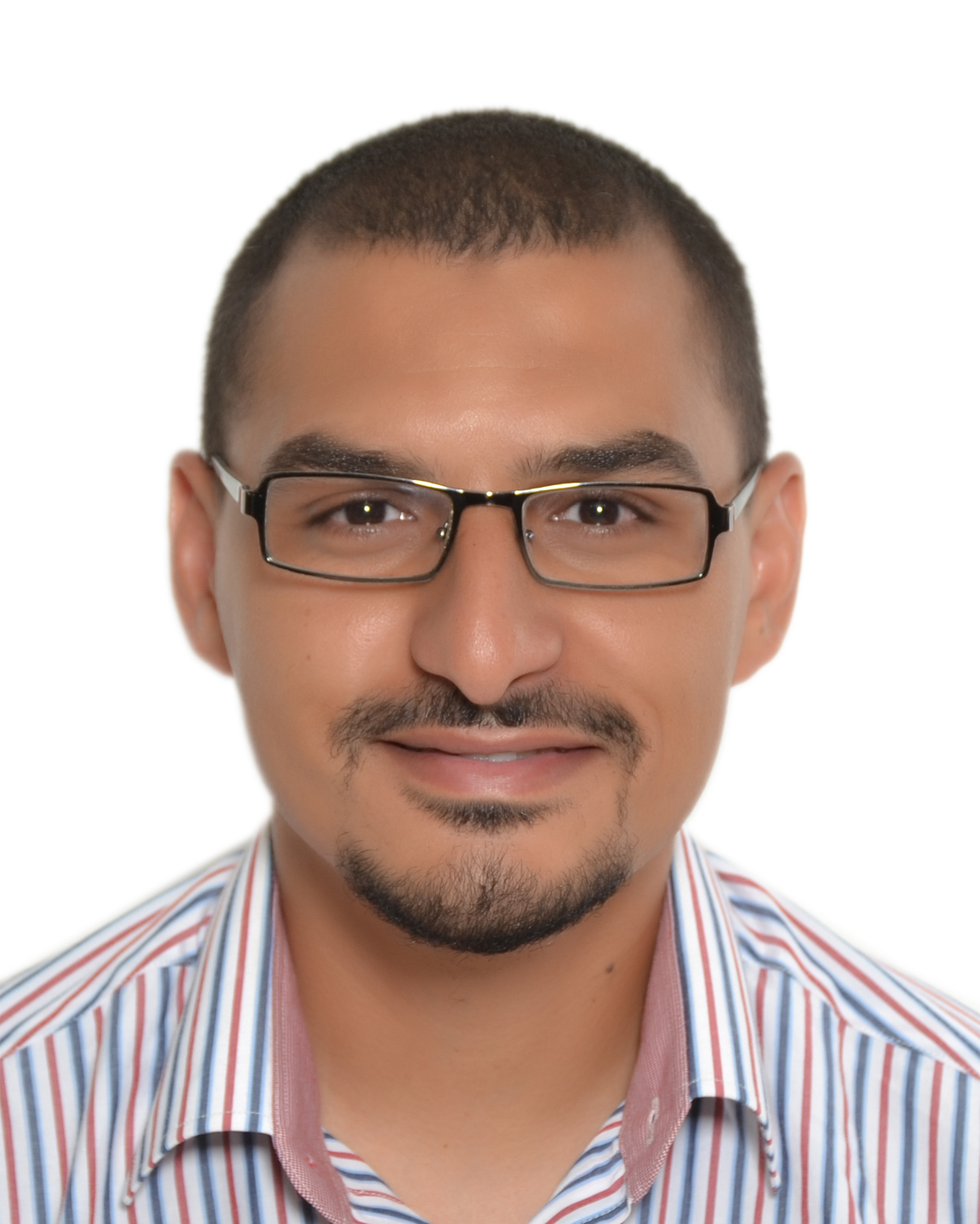 Dr. Mohammed got his B.Sc. from Cairo University in 2007, he got his M.Sc. degree from the same school in 2010 for his work in modeling and simulation of an energy efficient steam reforming process. He joined the chemical engineering department at North Carolina State University in 2010 as a PhD student where he studied the properties of gallium-based liquid metal alloys and their applications in the fields of flexible electronics, imprinting and 3D printing. After earning his PhD degree in 2015, he joined the mechanical engineering department at Purdue university as a post-doctoral scholar where he did research on large scale fabrication of liquid metal-based flexible electronics for soft robotics applications. Prior to joining KFUPM, he worked as an assistant professor in the department of chemical engineering at Cairo University from 2017 to 2021.